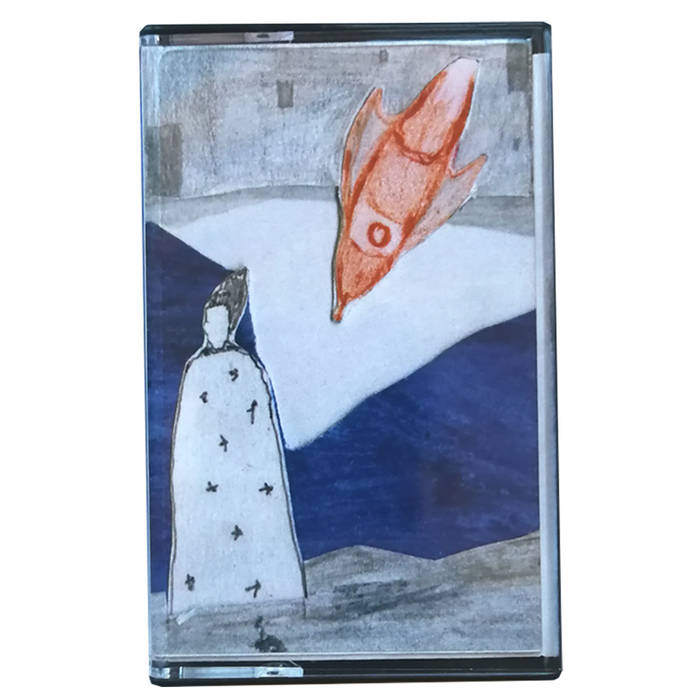 Bamya release their debut album ‘Jolly Little Rococco Death March’ on GLARC as a limited edition cassette, with an essay by Becky Brown.

Recorded and mixed by the band themselves, at home in Glasgow and Athens, the record is a unique and liberated mix of krautrock and post-punk, with discordant nods to Greek folk traditions, chronicling the band's sonic explorations over the last year.