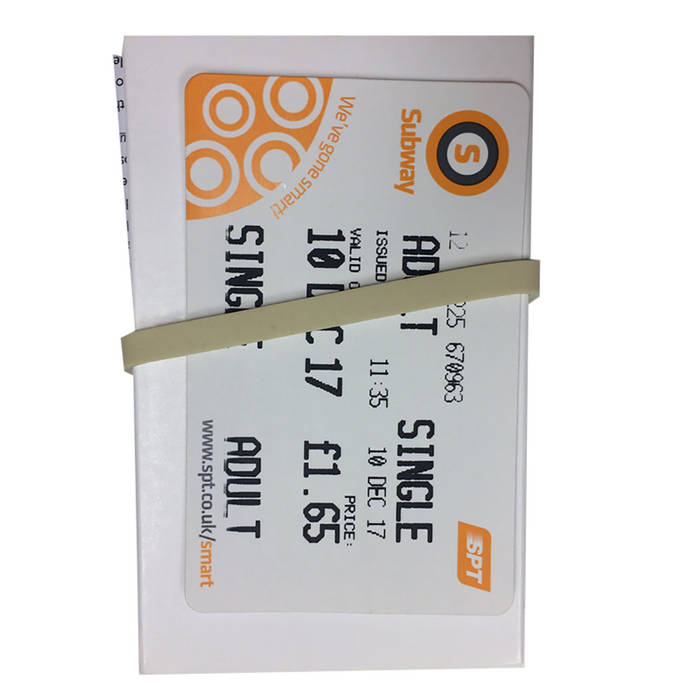 Strathclyde Partnership for Transport’s (SPT) official celebrations in 2016 marked 120 years of the Subway by painting a network moving from the well-populated bustle of the 19th century to the faceless blur and sheen of modern, automated transportation. In opposition, this project uses recorded and archival material to unearth some of the sounds of those who dug, built and ran the Glasgow Subway, and continue to do so. It refuses a memoralization in which the forces of class, industry and geographic dispersal that forged - and were forged by - Glasgow’s network of transportation are relegated to a ‘heritage’ photomontage, where ‘People Make Glasgow’, but as consumers of the city’s brand, rather than agents and active shapers of its future, and instead highlights the noise, mess and spectres that haunt this well-loved institution.

Part ‘dead labour’ noise gig, part ‘commuter’ performance piece, mainly a ridiculously time consuming amateur history; the cassette and essay function as a self-guided your through the Subway's social history. Digital versions of the sounds and tour, plus a PDF of the essay available free here and at Glarc.net.

Limited edition of 30 tapes, on white cassette with A3 colour essay and (invalid) single ticket.