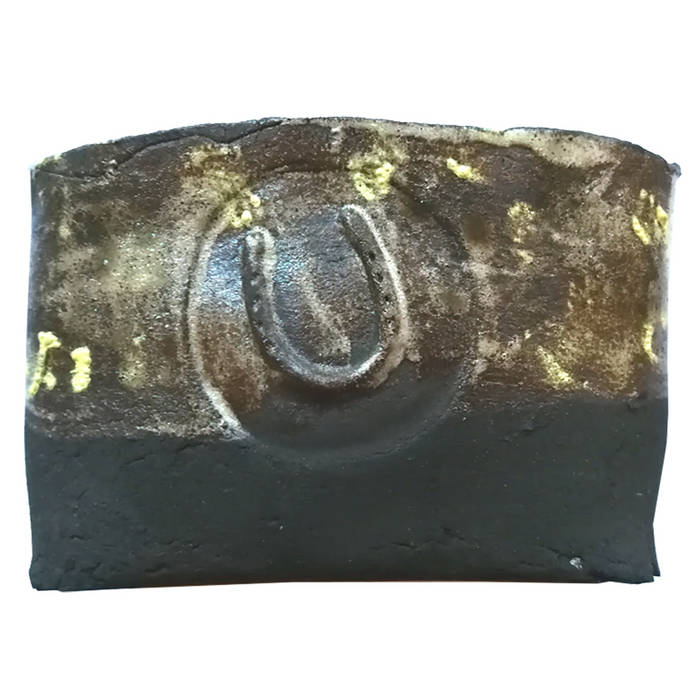 Horse Whisperer is otherwise known as Max Syed-Tollan, a multi-disciplinary artist
from the Scottish border region of Galloway. Now undertaking a Masters at The Glasgow School of Art, Max/Horse Whisperer works mainly in sound and performance; in ‘The Fifth Season’ (his most recent project) to explore themes of historicity and artistic appropriation.

‘The Fifth Season’ was home recorded December 2015 – August 2016, and is the result of ongoing research into a variety of musical, literary and artistic sources, channelled through a less rationalised play. This work draws chief inspiration from the 16th century madrigalists (particularly radical chromaticists such as Lassus and Gesualdo), whose hyper-stylised pastoralia sat at the edge of the Renaissance ‘left-field’; and it is intended to be a loose, unschooled recreation of something of the spirit of these early experimentalists.

At the same time this tape should be as much a remix as a re-enactment, and it is informed by [allegedly] contemporary practices of bricolage and ‘borrowing’. Imitation and re-arrangement were actually Renaissance practices too, so ‘The Fifth Season’ questions the division of history from Now, while plundering both to create something new.